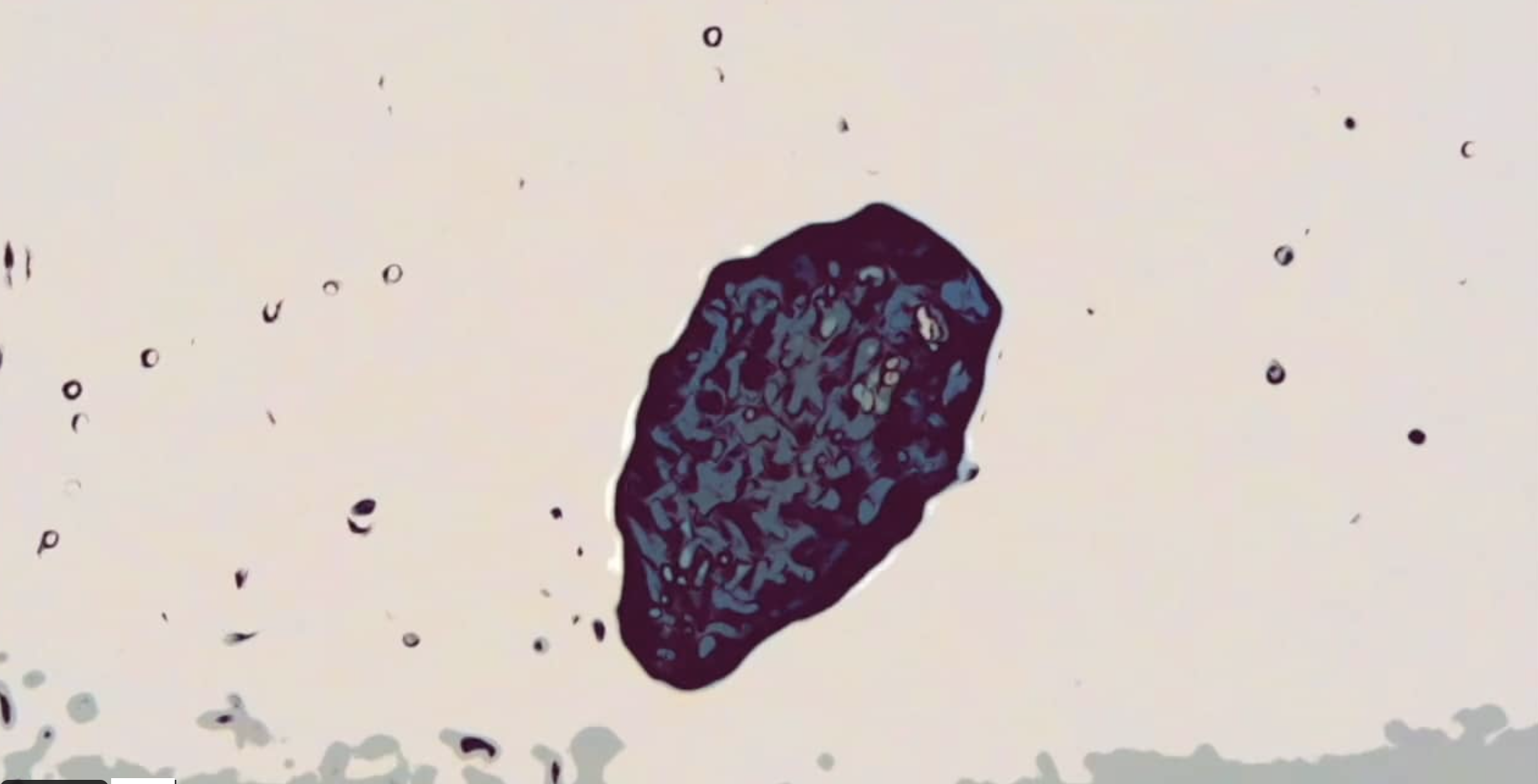 “Seeds” is a sequence from a poetry manuscript in progress called, tentatively called, Tell me, where do we go from here?

that thinks about forms of resistance, survival, and emergence in the context of climate change and the sixth mass extinction. Each numbered section or ‘seed’ centres on a different organism or human-made object: lentil, chinook salmon, codex, tardigrade, the order Hymenoptera, tiny house, among others.

Each ‘seed’ in this long poem is a blueprint, whether simple human-made tool or complex organism driven by its DNA to adapt to and respond to the current existential threat, each showing a different way of being in the world. I’m also interested in the idea of attention as a moral act, as observed by the neuroscientist Iain McGilchrist: “without alertness, we are as if asleep, unresponsive to the world around us; without vigilance, we cannot become aware of anything we do not already know.” I want to focus attention as a form of respect for these organisms, not as resources, but as beings in their own right, withdrawn, dark noumena.

Poems from this series have been published in, or will shortly appear in, international journals:  Ecocene: Cappadocia Journal of Environmental Humanities, The Cold Mountain Review, ISLE: Interdisciplinary Studies in Literature and Environment, Anthropocenes: Human, Inhuman, Posthuman, Dark Matter: Women Witnessing, and Otoliths: A Magazine of E-Things.

These poetry films are scored by the musician Hazel Fairbairn, who also created the music for my poetry films (in 5 segments) based on Ledi. Integument screened at the 20th ZEBRA Poetry Film Festival in Berlin, and Ghost, which is an official selection at the 9th International Video Poetry Festival, hosted by +the Institute [for Experimental Arts] in Athens, Greece, will be screened early in 2021. 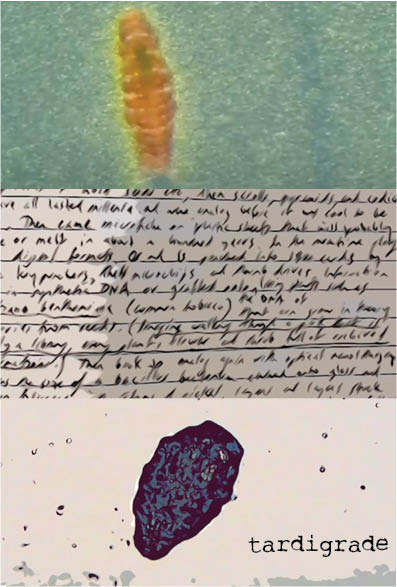 An experimental poetry film on the microscopic tardigrades shot to the moon on the Beresheet lunar lander, followed by a brief statement on existential threats and archival cultures, and a haiku. 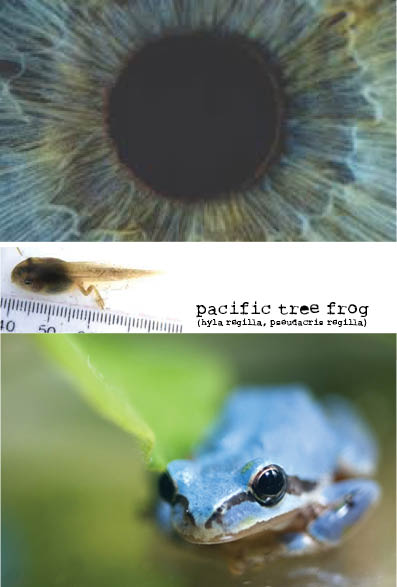