The nun Tenzin Choedon, at a crossroads near the Mamae Convent, in Aba Prefecture, Sichuan Province, sets herself on fire—this girl of eighteen—and dies.

I scroll down the blue film of words this afternoon, then pull on boots, a raincoat, and head outside to dig through black clumped earth and the fleshed roots of day lilies.

Now she is salt, water, bone. A line of charred letters. Rain falling on the trees’ blackened skin.

It falls so quietly, fingers the guttering eaves, stains the concrete path and the metal blade as it cuts through chestnut leaves which seep a dark fluid. Falls, soft, into the opened earth.

Now I bury the roots of this small apple tree—a stick and a bare root—scrape back the dirt and tamp it down, tie the espaliered arms to the wall.

It seems impossible that it will grow. And as the rain comes harder, I stand stripped and rooted, can only wait—how long—for the bud to swell and tear the bark, stiff blades of crocus to cut through earth, the quince to blood-redden.

(In Aba Prefecture, Sichuan Province, the soldiers who took her away
will not release the body for last rites.)

I put away the tools and pull the shed door closed. The light to the west is indigo, dried ink, rust.

The earth labours in the dark.

In Syria, Homs has been under siege a year now.

News comes of a massacre of women and children and some men—beaten, mutilated, throats slit.

News comes like water, a rumour, trickles through cracks and underground channels, then a torrent.

Here is a child. Here is another. Another. Look away, look away.

Their suffering does not end.

In Book One of the Georgics, Virgil tells us how to occupy the long winter months with small tasks, waiting for the spring. How to read the signs:

A crimson shadow darkens the sun.

Pale ghosts come walking through the fields at dusk.

(Think of the farmer who will plough his land a hundred years from now, harvest weapon and bone, how seed will take root, grow through socket and blue-black soil, towards the cold light.)

Sometimes the small tasks of custom and routine are not enough.

War creeps over the surface of the earth.

Tell How It Really Happened: A review of Crow Gulch by Douglas Walbourne-Gough 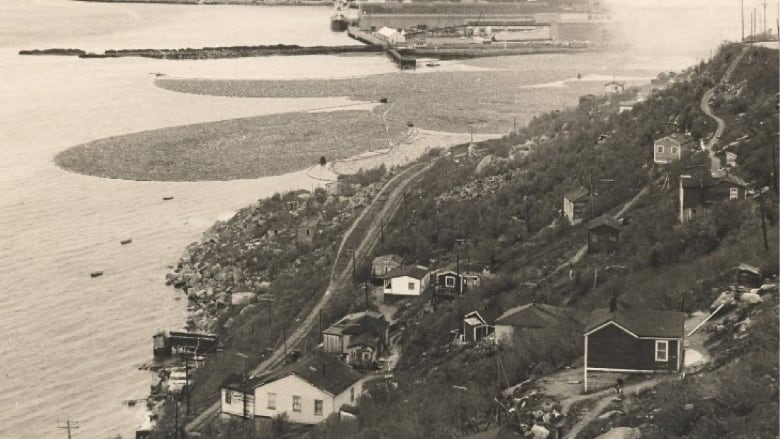 In a CBC interview  about his debut collection Crow Gulch, Douglas Walbourne-Gough observes, “I would really hope one of the things that the book speaks, back to me and everyone who reads it, is to offer a counter-narrative to stigma.”

Walbourne-Gough addresses the stigmas of class and Mi’kmaq status in Newfoundland, through the lens of Crow Gulch, a former community on the outskirts of Corner Brook, Newfoundland. The community was located on the site of an old slate quarry and comprised mainly families of Mi’kmaq ancestry. Many of these families were relocated from Crow Gulch in the late 70s to the social housing project of Dunfield Park, known as “the Bean” because it was painted in bright paints that were the colour of jelly beans. The colours were meant to be cheerful, but instead served as further stigma for working class/Mi’kmaq inhabitants…

I’ve been meaning to post links of these reviews of my most recent book Ledi here. Thank you to my lovely reviewers Jenna Butler, Elee Kraljii Gardiner, and Jan Conn.  xox

Jan Conn, “When ‘The Spring Light is Like Glass: Kim Trainor’s Ledi.”

“The archaeological excavation of a 2000-year-old woman (possibly a storyteller or shaman) in Siberia named Ledi, and an urgent excavation of the death of a former lover by suicide, are the focus of this fascinating and enigmatic book.
I love the way this collection begins with an untitled evocation foregrounding the five sections, charting the ebb and flow of blue dawn light, felt as water, filling the narrator’s body, “I am clear in this tidal light.” But then, the next (and final) stanza is wonderfully ambiguous, beginning with “And then it goes, leaving ligaments and thews strewn/ like dried grasses.“ We sense how transient this clarity may be, physically and emotionally. We can guess that the narrator is simultaneously inhabiting the body of Ledi and her own. Throughout the five sections of this book (I. Wrenched from the cold earth; II. Integument; III. Inventory; IV. Ghost: V. Blue across this land that looks like sea), Trainor uses spare lyrics and the format of a notebook or diary as she skilfully interweaves the dead, burial and excavation details, contrasting environments of the Siberian steppes and Vancouver, and the narrator’s life before, during and after her former lover’s suicide.” –Jan Conn, When “The Spring Light is Like Glass”: Kim Trainor’s Ledi. Arc Poetry Magazine online, 8 January 2020

Jenna Butler, “Archaeology of a Horsewoman.” The Ormsby Review.

“The great strength of Trainor’s work in both Karyotype and Ledi, but perhaps most richly exemplified in the latter, lies in her ability to lay the bones of the past alongside the losses and griefs of the present [,,,] At its core, Ledi is a quietly wise and richly articulate book about the power of loss, grief, ceremony, and love that make us human.”    —Jenna Butler, “Archaeology of a Horsewoman,” The Ormsby Review, 22 July 2019.

“This is what grief feels like, isn’t it? The repetition, the daily visits with damage, the uselessness of the task. Trainor recreates the endless small efforts to make sense of something ineffable and unavoidable in its mystery. In the end, it is only the slow work of the wild grasses and flowers that persists where any body could, did, or might have lain.” —Elee Kraljii Gardiner, “Seeking Peace: An Omnibus Review of Poetry by Wanda John-Kehewin, Arielle Twist, and Kim Trainor.” Prism international. 30 July 2019.

One of my favourite poets, Jennifer Zilm, is reading with five great poets at the Joy Kogawa House this 24 January 2020.

The Radio People by Sleeping Ducks

Below zero. Frost on the ground. Bog sheathed in ice. A dark eyed junco dead at the edge of the forest, ice crystals growing on head and wing.

Listening to this ethereal recording by my friend Hazel and her UK poet friend Moff. 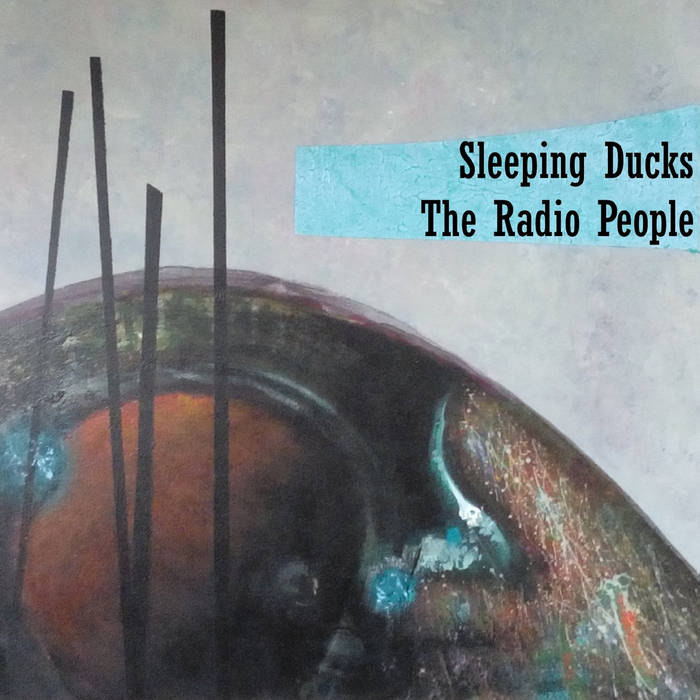 Jury citation by Phil Hall: “This is an epistolary & braided poem that catches recent crises, scientific language, internet calls, & metaphor—all in its confident weave. Here is a passionate poem about interconnectedness & precariousness—skin & paper & bark as one.” Forthcoming in The Fiddlehead, spring issue.

“The following interview was conducted via email by Editorial Assistant and member of the Poetry Board Rebecca Salazar. Kim Trainor’s poem “Paper Birch” is the winner of The Fiddlehead’s 2019 Ralph Gustafson Poetry Prize….”

You are currently browsing the Uncategorized category at kim trainor.